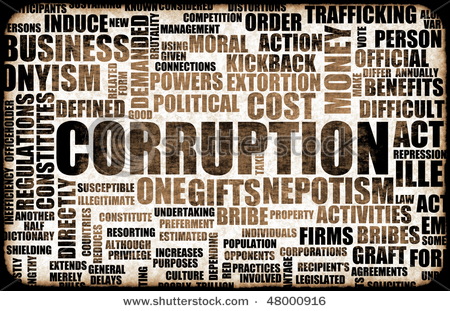 A few weeks ago we fought a battle for transparency in our flagship NSA spying case, Jewel v. NSA. But, ironically, we weren’t able to tell you anything about it until now.

On June 6, the court held a long hearing in Jewel in a crowded, open courtroom, widely covered by the press. We were even on the local TV news on two stations. At the end, the Judge ordered both sides to request a transcript since he ordered us to do additional briefing. But when it was over, the government secretly, and surprisingly sought permission to “remove” classified information from the transcript, and even indicated that it wanted to do so secretly, so the public could never even know that they had done so.

We rightly considered this an outrageous request and vigorously opposed it. The public has a First Amendment right not only to attend the hearing but to have an accurate transcript of it. Moreover, the federal law governing court reporting requires that “each session of the court” be “recorded verbatim” and that the transcript be certified by the court reporter as “a correct statement of the testimony taken and the proceedings had.” 28 U.S.C. § 753(b).